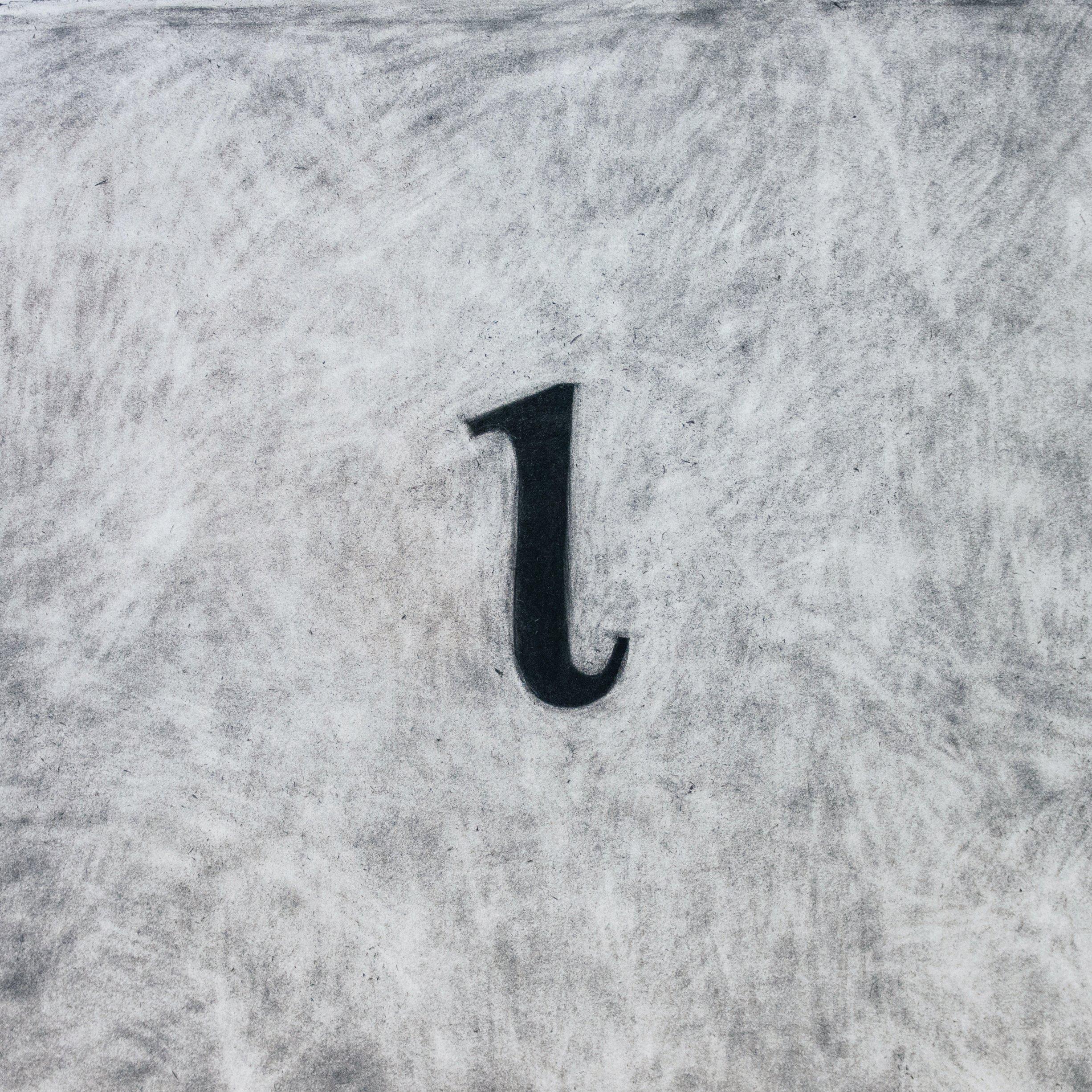 The story of the Concept

“IOTA” was the first deviation that Kardashev took with their writing as they began to crave a more mature writing approach and more atmosphere in their compositions. Having parted ways with their drummer James, Nico took on drumming duties from a midi programming perspective thanks to the help of Toontrack’s EZ Drummer and the band set out to write, “an epic 3 song experience focused on the human condition”.

Ideally, this project would be a single listening experience, musically broken down into three songs with three distinct movements in each song. At this point in time however, only the first of those three songs was written, recorded, and released in 2014 along with a music video depicting their then bass player, Chris, creating, destroying, and then recreating and refining the Greek symbol for, iota.

In 2013, the band began to share values of “less is more” and “focus on what is important rather than what is new” which lead them to a sort of minimalist mindset. It was around this time that Mark, Nico and Chris began exploring and living their lives more as minimalists. Even the artworks deviated from the maximalism of modern metal. They donated many of their possessions and began to focus on what mattered to them individually; health, relationships, activism, community and Eco-awareness.

In their search for translating these ideas into music, they found a word with the perfect meaning; iota. Iota is Greek for “an extremely small amount”, maybe even the smallest measurable unit before nothing. It was the perfect literary device to build the concept of needing less and being less (from a consumer focus).

Lyrically, this song is about an extremely granular level of introspection as a human. Identifying and exploring the devils advocate of “humans are awesome” as a trope in most media and contemporary works.

Visually, the use of black and white exemplified simplicity in another facet of minimalism and leads back to the human element by being produced in a physical form and documented to then be turned into a music video. 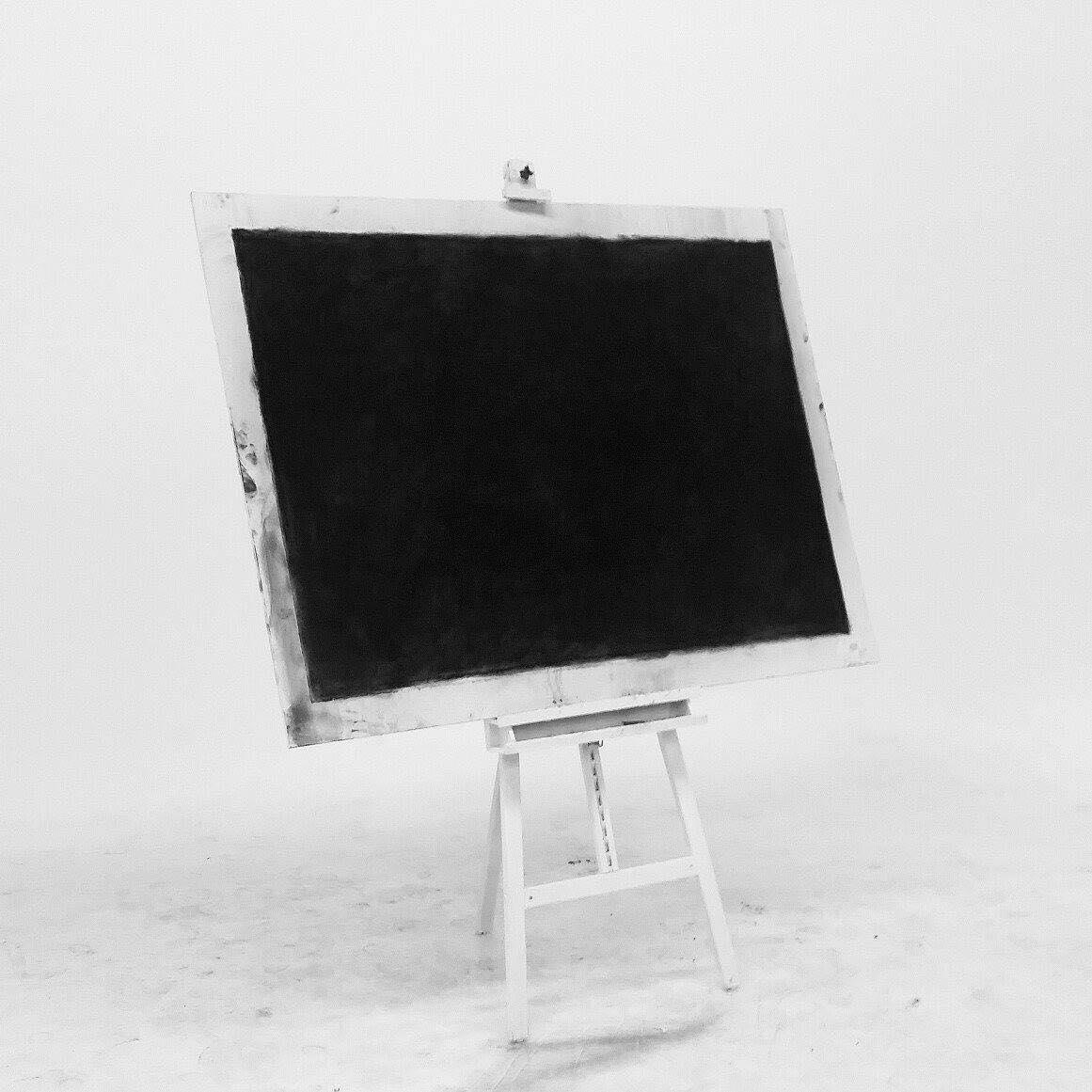 IOTA pt. I can be broken down into three distinct parts.

I have encountered myself.
I have seen complexity.

Until heaven and Earth both pass away
not an iota, not a dot, will be erased from the law.

How could I think this?

This song was written and recorded in Nico’s home studio which changed locations three times across the song writing process. It took almost 2 years to finish writing the song as it had more nuance than any of the previous releases. The scope was also the largest they’d yet encountered as it meant creating something that would be followed up with over years. Developing that framework was important for reproducibility. 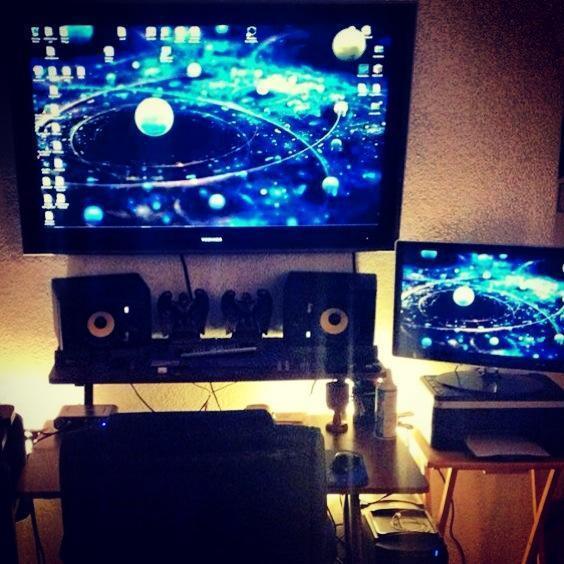 The recording gear and software was the same on Progression as it was for this album.

Miah was again the engineer behind the mixing and mastering of this album. 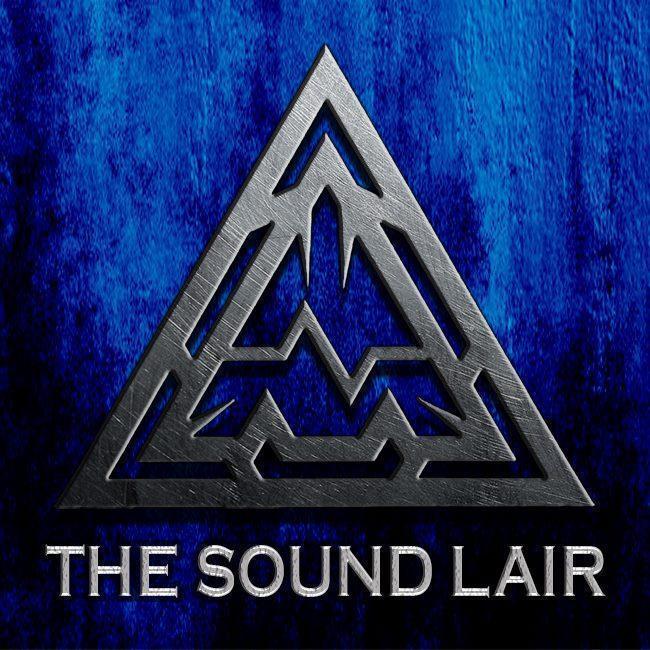 The artwork was a project in itself as Kardashev wanted to document the creation process as an allegory for way that we create and destroy parts of ourselves to fully realize our potential. In the video, you can see the blank canvas which then is made dark with charcoal and then destroyed only to be recreated again. Eventually the process takes on a new step which is to remove what is unnecessary and leave only that which we desire behind. 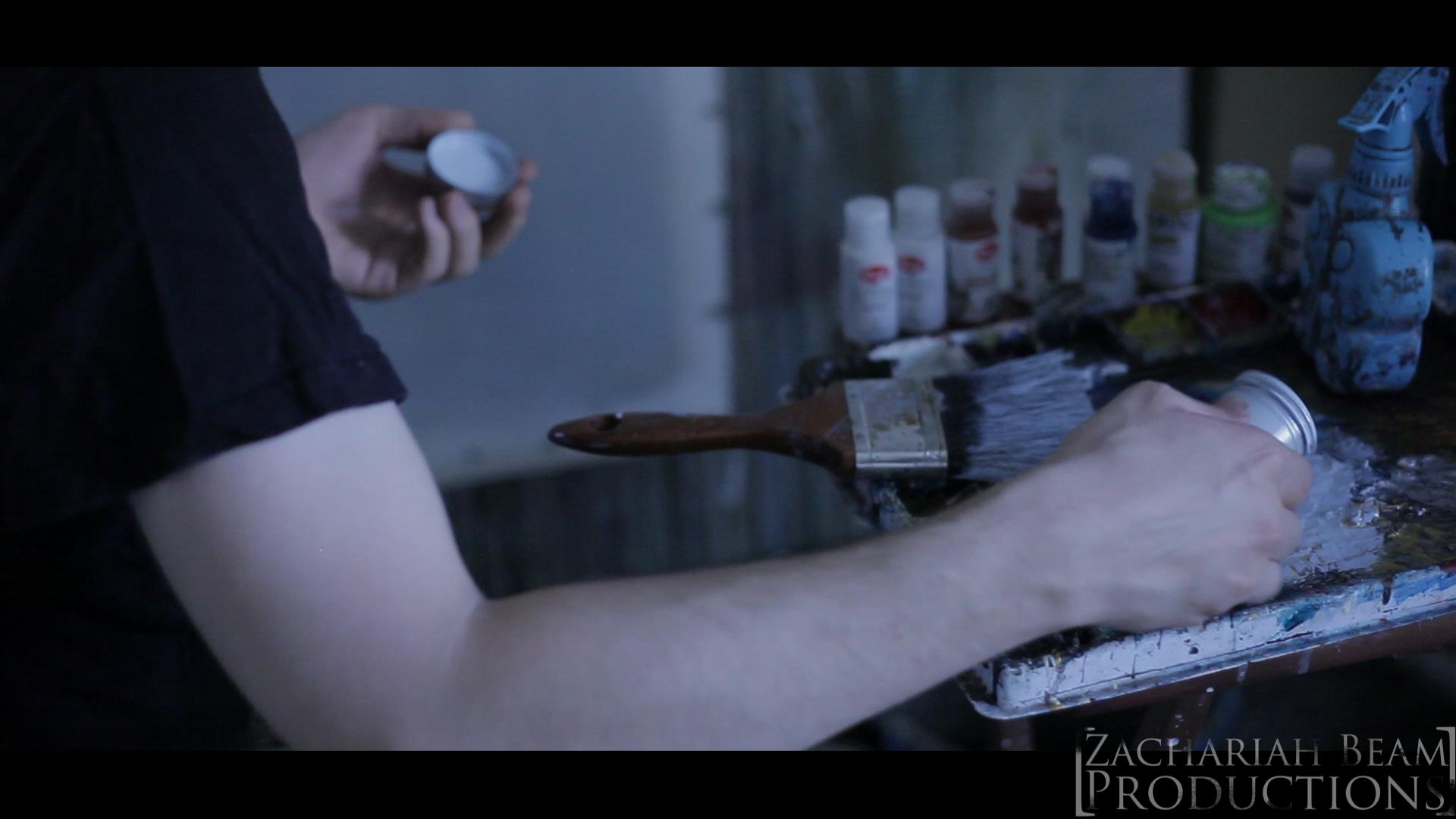 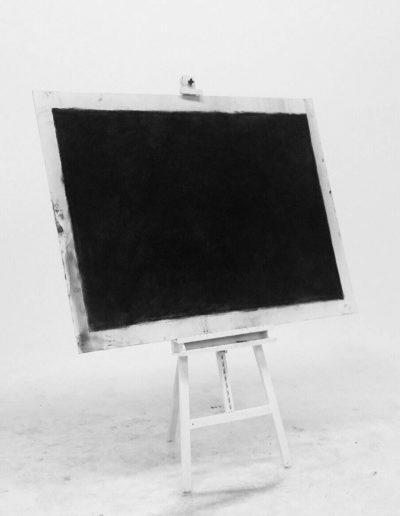 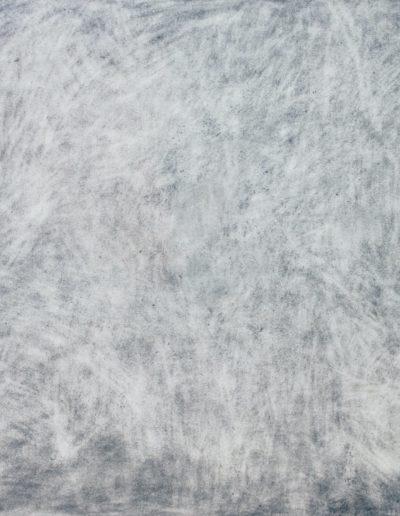 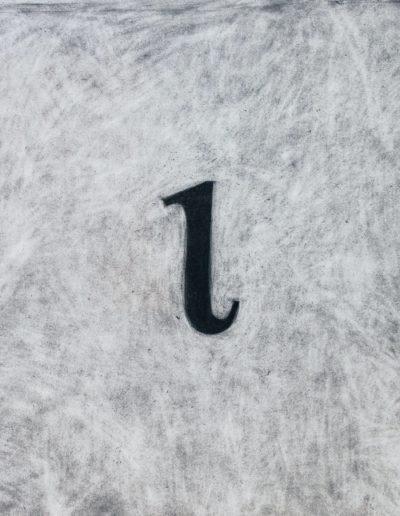 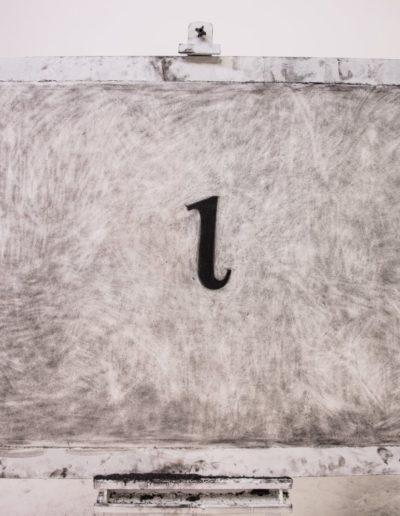 This song was distributed by CD Baby to all streaming platforms as a single.

Although there was no reason to print a single song as a physical, once all three songs are complete, the work will be made whole as a physical release.

Kardashev again decided to work with their long-time friend, Julio Copelly to film their epic 8 minute music video for IOTA. He and Chris and Mark got together on a Tuesday evening in Tempe, Arizona at a studio and began filming the creation, destruction and re-creation of IOTA.