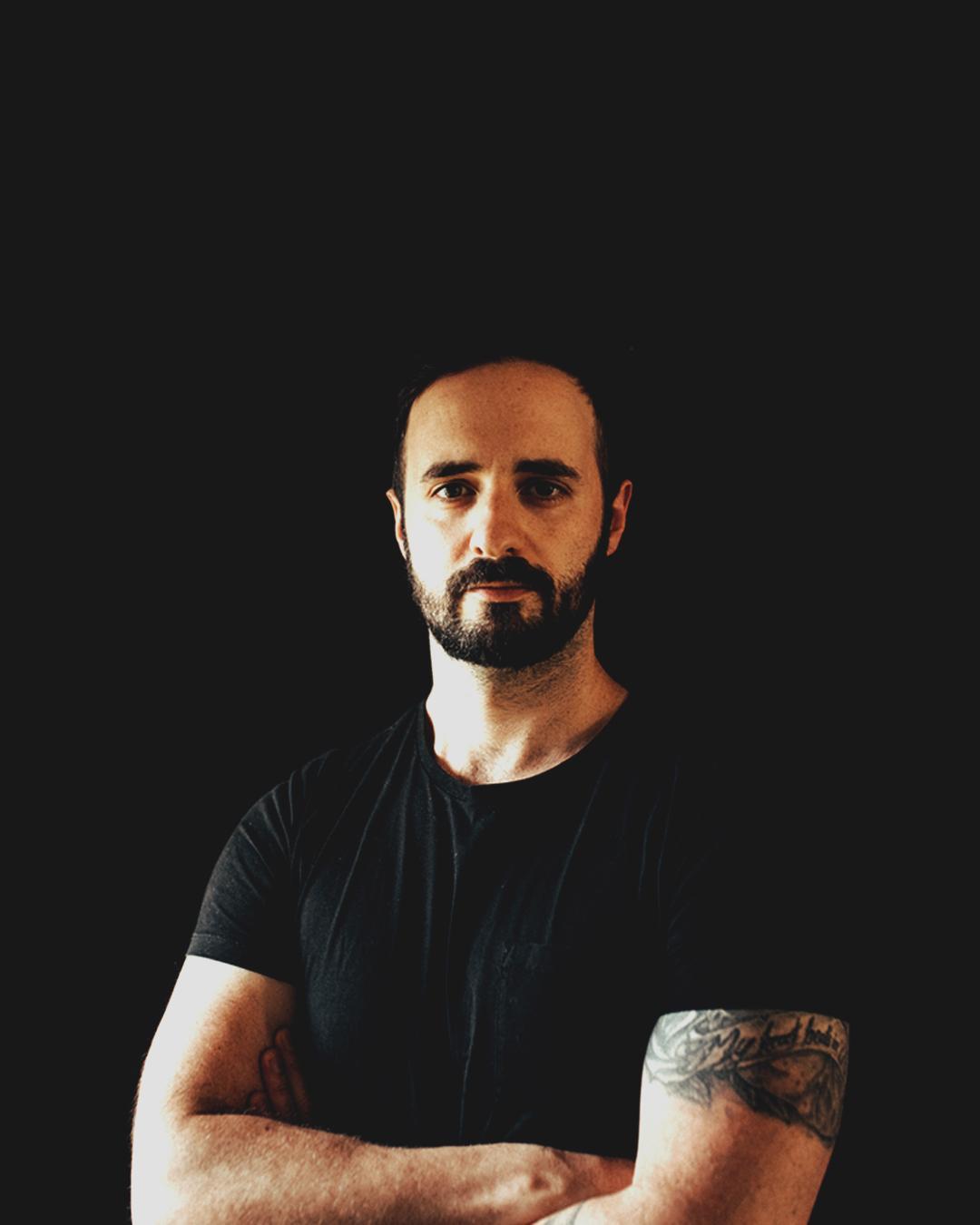 Hire Sean for a project

Sean Lang has been a drummer for over 20 years, and a drum teacher for over 13 years. He composes and plays for his solo project Seven Year Storm, plays for a progressive metal band called First Reign, in addition to acting as a drummer-for-hire for local artists and tribute acts.

He is most well known for his popular instructional videos on metal drumming with FreeDrumLessons.com and Drumeo.

He has also won the title of Western Finalist for the 2013 Canadian Roland V-Drums Contest and performed at the 2013 Montreal Drum Fest.

For bookings, lessons, and more from Sean, this is the right place to begin working and discussing your project with him!

Only logged in customers who have purchased this product may leave a review.