The Almanac was independently released on October 27, 2017 and is a thematic continuation of the 2013 EP “Excipio”.
This album follows an unnamed traveler as he journeys through time and space. It is a story of discovery, humility, and rebirth.The language, “Alunea” was written specifically for this album.Music
Recorded and Edited by Nico Mirolla
Music Mixed and Mastered by Miah Lajeunesse
Lyrics and Language by Mark Garrett
Artwork by Chris Gerlings 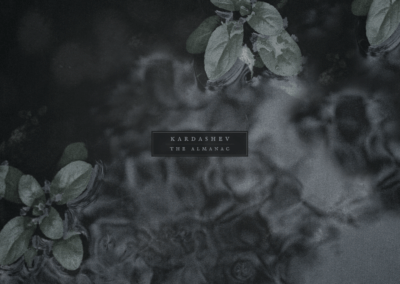